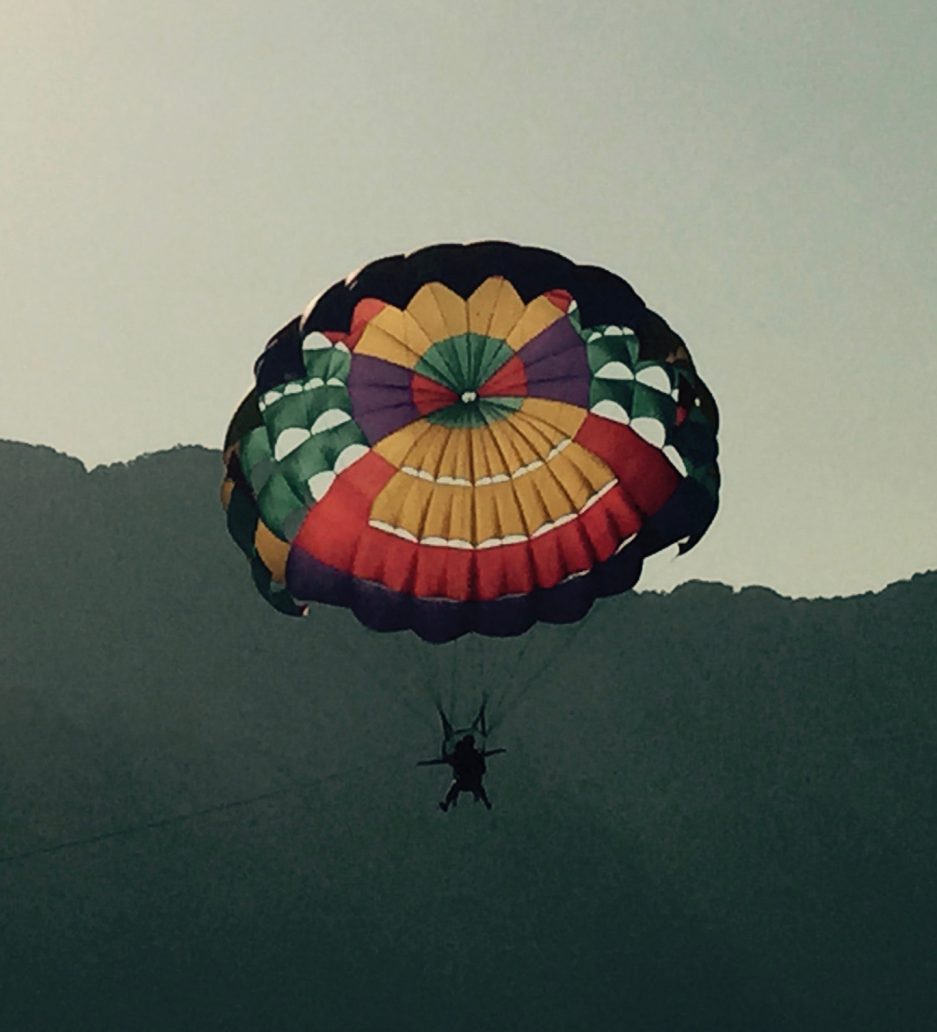 I wasn’t going to do another blog. I sort of felt that my eye being in remission was a happy ending so that I could just drift on with my life and not talk about it anymore.  I know that isn’t the case, I still have the dreaded MRI’s to contend with, but the remission gave me a ‘get out of jail free’ card. I could stop the blog, the curiosity of others and just pretend everything was fine now, thank you very much. But then I came back to the reason for starting it up. It was because I wanted to know from other cancer sufferers, specifically eye cancer sufferers, how they were.  What they felt and how they came through it or didn’t. It gave me comfort to know I wasn’t alone, reading someone else’s story. That’s why I started mine, so maybe someone could get some comfort from how I felt or how I’m dealing with it. So I feel I wouldn’t be doing my blog a justice if I didn’t continue with the truth that is living with a cancer diagnosis. I can’t just wave my magic wand and say ‘ta da’ it’s a fairy tale ending, because obviously it’s not.

So here goes. My MRI is on Monday. The results will be given to me next Thursday. The wait in between is hell. My good friends panic and anxiety have kindly come along to accompany me in the build up. They weren’t here last week so I started to feel that I was coping with this. But suddenly out of the blue my body goes into a fight or flight mode, the tension and nerves swarm up my throat, again making me gasp. It annoys me. I may have just been making a cup of tea or thinking about dinner, when this surge of adrenaline, panic, powers through my body, reminding me that something big is looming. The worst part is that I hurt my back about three weeks ago. I don’t know how, it just aches. It’s lower back pain and I’ve convinced myself it’s bone mets. I remember the painful massage on holiday and think was that a sign? Last week I wasn’t worried about it, this week knowing I have a scan coming up it’s playing over and over in my head like a broken record. So the sleepless nights have started again. Lying awake at night wondering if next week I’m going to be told all is well or I’ve moved to stage 4. Big breath.

Anyway in preparation for the fear I knew was coming, I put plans in place to deal with it. For me writing and  exercise helps, like running, walking up big hills etc. I don’t usually like exercise, I force myself to do it, but now I find when I run it’s a sort of meditation  that makes me feel alive. So that’s good because it’s all about feeling alive.  The plan I put in place to beat the fear was joining a fierce military fitness group in my local park, as you do. And bloody hell does it work! Last night I was awake watching a milk float (I didn’t know they were still around) come down our road at about three in the morning wondering whether I should google what spread to the spine feels like. This morning I was heaving logs around bushy park, doing press ups and sit ups badly amongst the deer poo, laughing with a friend as we tried to drag some enormous weights along the grass and generally enjoying myself. I felt like I’d taken a drug, I haven’t laughed so much in ages. I think it was hysteria rather than anything funny happening. But hysteria felt good. I am one of the most unfit people there but the buzz I get is invaluable to me at this trying time. I’ve been doing it for nearly four weeks now and every week the fit military bloke shouts well done to various numbers (we wear numbers on our shirts), today he shouted to me! “GOOD SPRINTING 46!”  I think I blushed, not in a weird I fancy him sort of way (I’m married to my gorgeous husband, who also reads my blog) but because I was embarrassed that it felt good to do well amongst the super fit types around me. Now if I’m really honest he shouted to 46 generally in my direction, I was actually too embarrassed to look down and check my number as I wanted to appear nonchalant like it’s no big deal, and there was another bloke pretty near me also doing a fast sprint, so quick in fact I couldn’t quite catch his number either, but I thought it was for me so that’s the main thing. I wanted to jump up and down on the spot shouting ” whoopee – f**king great sprinting 46!” but that wouldn’t have suited my nonchalant ‘yeah whatever I sprint in my sleep’ stance, so I didn’t.

But there you have it. I didn’t want to blog because I was scared. I didn’t want to tell people that I’m frightened of my results coming next week, but after a brutal pummelling in the park I feel brighter. Able to talk/write about it without it making me breathless. So lots of positive vibes next week. Please let me just have a lame weak back with no sinister growths. Let my liver be as unremarkable as it’s possible to be. And let me just pop a bottle of bubbly in the fridge as, as these military scout types would say, it’s always better to be prepared.

Cheers to a speedy healthy next week. xx